Behind the scene of We Happy Few: Uncle Jack Live VR

Compulsion Games and Signal Space Lab collaborate on a special Virtual Reality piece for upcoming release of We Happy Few. 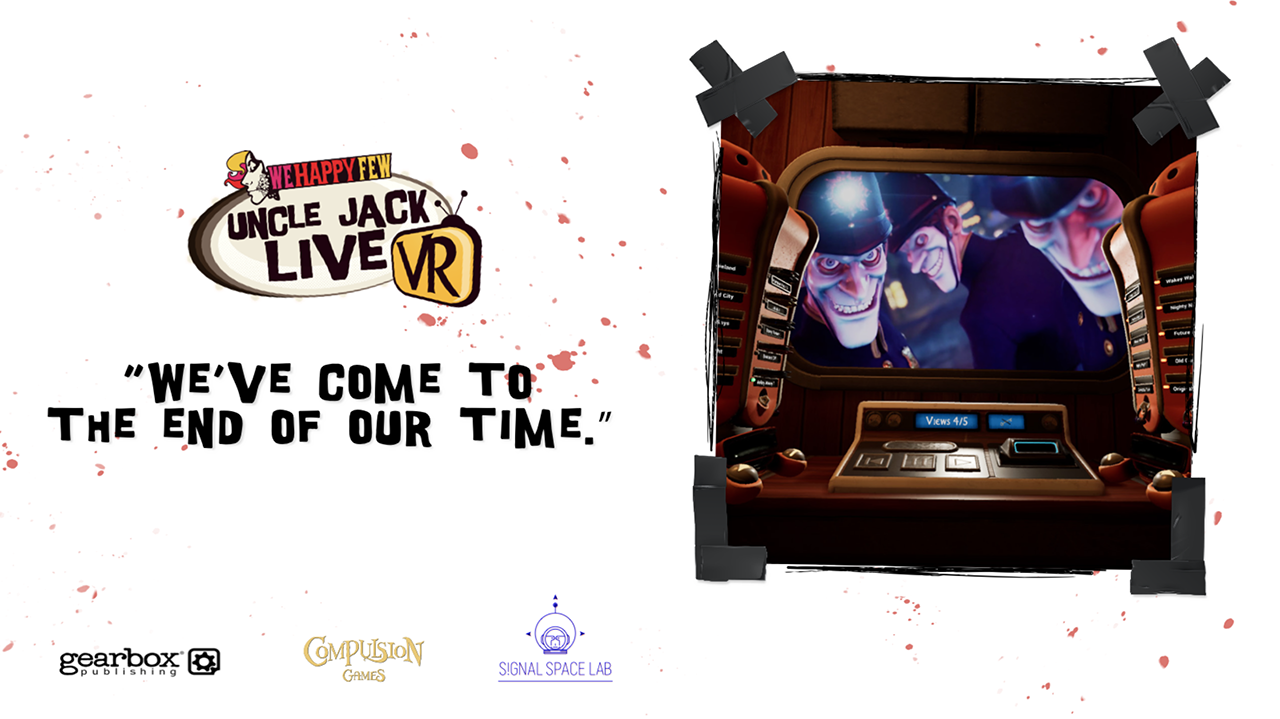 Signal Space Lab overcame the limitation of live-action footage in a CGI environment through a careful balance of virtual camera animation and stereoscopic footage to create the illusion of a unified virtual world.

We Happy Few is available for Microsoft Windows, PlayStation®4, and Xbox One.

Return to top of page